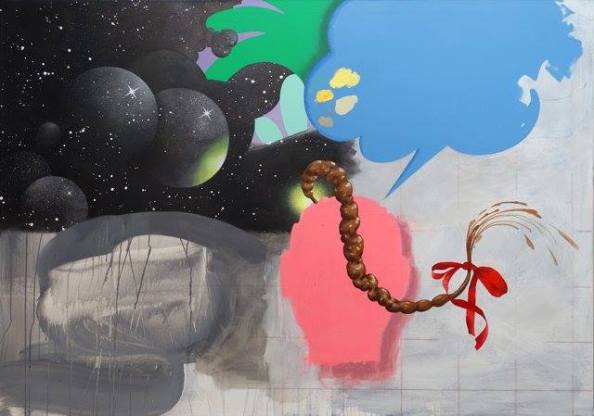 pop/off/art gallery presents the exhibition
“The Great Escape. New Painting from Berlin”, which is its first joint project with the art gallery Crone(Vienna/Berlin). The exhibition will feature the works of ten internationally renowned artists who have participated in major art events, including numerous biennials, documenta 14 and others. What unites the artists is the medium of painting and the fact that they live and work in Berlin. The Crone art gallery was founded in Hamburg in 1982. At present, two branches of the gallery are open – in Berlin and Vienna. Crone is one of the largest European galleries that presents Contemporary Art. Andreas Huber, Director of the gallery’s Viennese Branch, is to be the curator of the exhibition at pop/off/art gallery. 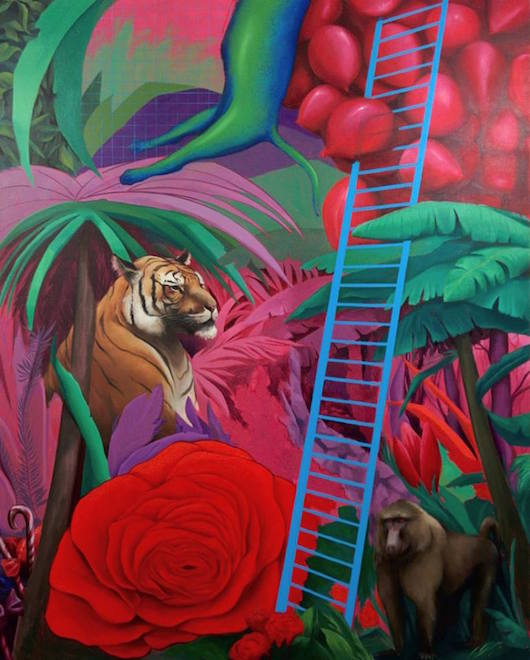 The title of the exhibition is a reference to the book “The Great Escape” by Paul Brickhill, which was made into the film of the same name in 1963. The plot was based on real events: the mass escape of prisoners from the German prison camp Stalag Luft III during the Second World War. Escape as a metaphor for leaving a place of imprisonment without permission, and the coping with post-war trauma by many generations of Western artists – are the main themes of the exhibition. What lies at the base of German painting today? What is the essence of the artistic expression of the new generation of Western European artists? Namely, these questions are the subject matter of the project.

The painting, presented at the exhibition, exists at the junction of the figurative and the abstract, insurrection and submission, materiality and non-materiality. These artists push the medium of painting to its limits. The visible refers to expression that is obscure, mysterious and hidden from the eye. Robert Muntean works in his own style that has for a long time been distinguished by the careful and balanced contradictions of the dynamic and the static. Clemens Krauss creates installations using hair and silicone and also makes the surface of the painting three-dimensional. Ruprecht von Kaufmann reinterprets traditional iconography with the help of collage and by cutting the picture surface itself. The photorealistic painting creates a new level of reality, while fantastic images awaken dreams of unexplored worlds. The viewers will have a unique chance to see the various techniques, forms and means of expression of these artists from Germany, which is rightfully considered the leader in stretching the boundaries of contemporary painting. 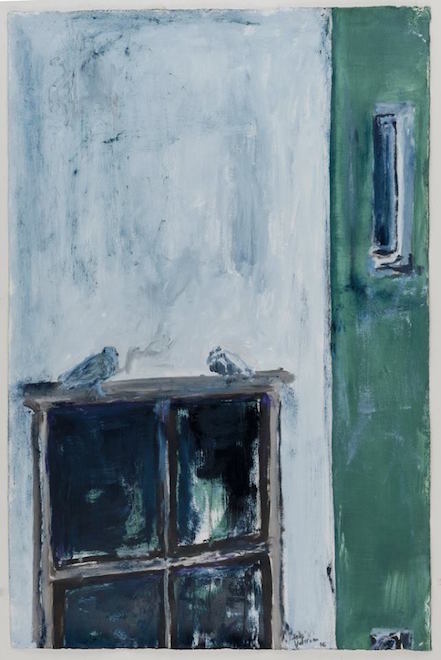