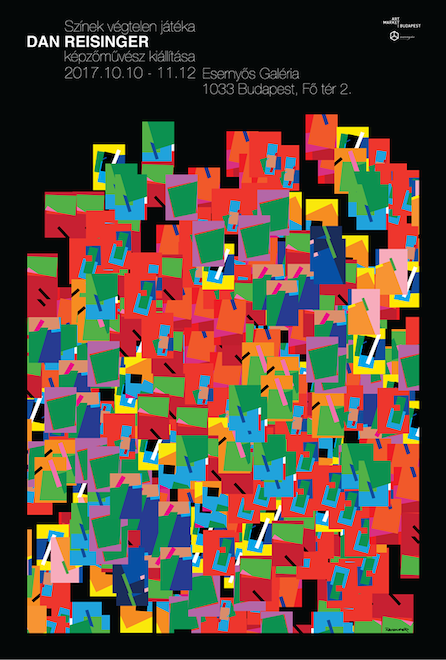 Reisinger was born in Kanjiža, Serbia, into a family of painters and decorators active in Austria-Hungary and the Balkans. Most family members died in the Holocaust, including his father. As a teenager, he became active in the Partisan Pioneer Brigade and, with his mother and stepfather, immigrated to Israel in 1949. Reisinger initially lived in a transit camp and then worked as a house painter in order to earn money from almost any source. In 1950 at age 16, he was accepted as a student—its youngest up to the time—at the Bezalel Academy of Art and Design in Jerusalem, there to 1954.
During mandatory service in the Israeli Air Force from 1954, he was the art director of its books and other publications. While there, he attended a class on postage-stamp design taught by Abram Games, who became his mentor and friend. Subsequently, he traveled, studied, and worked in Europe: from 1957 in Brussels and then onto London where, 1964–66, studied stage and three-dimensional design at the Central School of Art and Design, designed posters for Britain’s Royal Mail, and worked for other clients while making intermittent visits to Israel. Then in 1966, he returned permanently to Israel and established a studio in Tel Aviv and today in Giv’atayim.

1934
Born in Kanjiza, Yugoslavia to a family of craftsmen who decorated buildings throughout the Balkans. His father also painted miniature landscapes.

1944
Hidden by Serbian families during the Nazi occupation .His father perished in Hungarian forced-labor units. Most of his family did not survive the Holocaust.

1945-49
In gymnasium, his talent for drawing and color were utilised for making maps and posters.

1949-50
Immigrated to new State of Israel with mother and step-father; worked as a housepainter.

2005
For his 70th birthday, the Hungarian Government had honored Reisinger with a comprehensive one man show at the Museum of Applied Arts in Budapest. The exhibition is currently traveling to other Europian countries under the patronage of the Israeli Ministry of Forign Affairs.

1978-80
Designed aluminium-cast relief at Yad VashemHolocaust Museum, Jerusalem .Worked in Paris with master-printer Michel Casa on production of serigraph-edition of “Scrolls of Fire”.

1977-78
Created series of 53 paintings – “Scrolls of Fire” – to texts by poet Abba Kovner; works depict the spiritual and physical fight for survival of the Jewish people throughout history.

1976-77
First one-man exhibition of an Israeli designer at The Israel Museum Jerusalem and Tel Aviv Museum of Art. 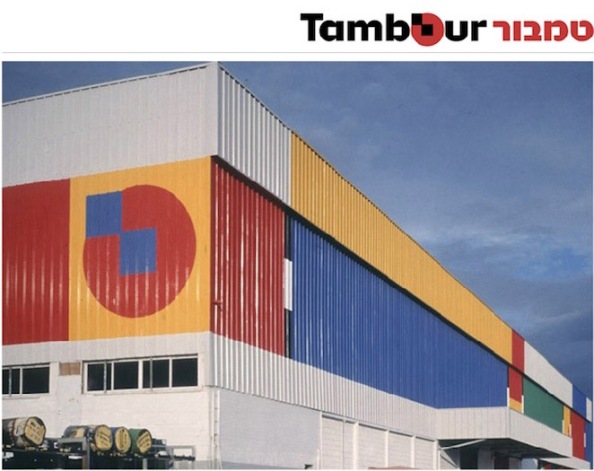 1958-60
In London, studied drawing and painting at Central School of Art. Designed posters for British Post Office and other institutions. Established life-long friendship with Abram Games and other leading designers. 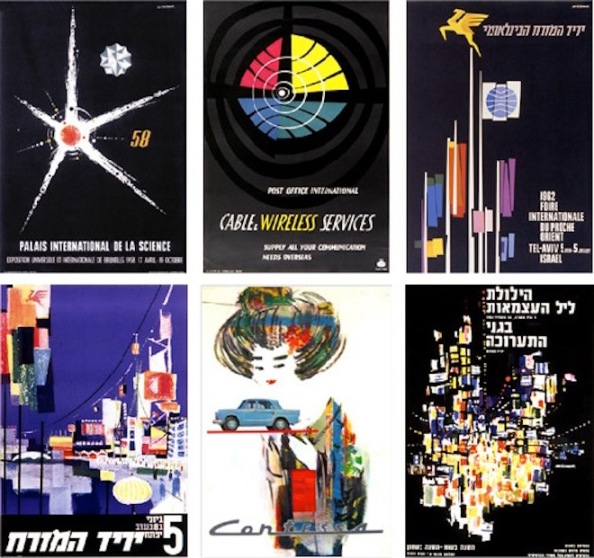