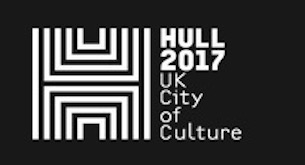 From September, Hull will host one of the art world’s most prestigious awards, the Turner Prize. The exhibition of the four shortlisted artists’ work will be held at the Ferens Art Gallery until January 8, and will be free to the public.

Established in 1984, the prize, awarded by Tate, aims to grow awareness and interest in contemporary art. And as the UK’s most publicised arts award, it certainly gets people talking. 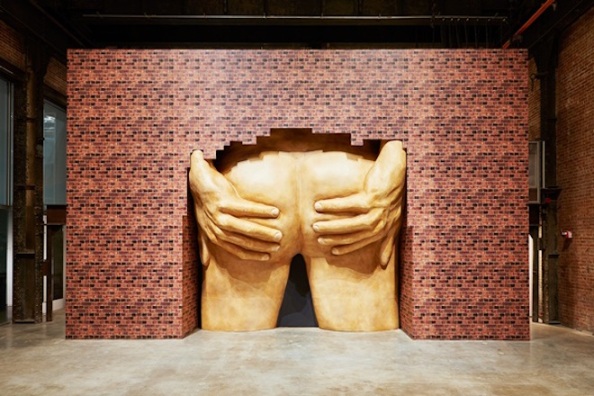 From Damien Hirst’s cows in formaldehyde to Anthea Hamilton’s 16ft sculpture of a bare bottom, the prize’s provocative exhibits always generate debate – often coming back to the same question: “but is it art?”

Following Helen Marten’s 2016 win for her complex sculptural work, the contemporary art world awaits the announcement of the 2017 shortlist and overall winner. Will sculpture continue to dominate? Will we see a return to traditional painting?

As ever, the Turner Prize generates more questions than answers – a good thing, surely, when it comes to art and culture. We hope you’ll join us at the Ferens from September and add to the debate.