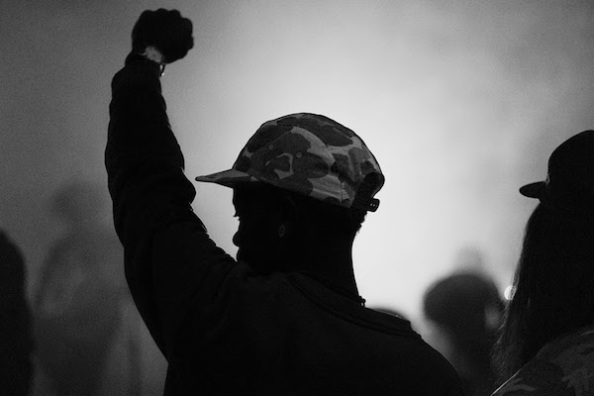 16 Shots, a solo exhibition by Musa N. Nxumalo.
This is Nxumalo’s second solo show with the gallery, and is the debut of a series of new photographs from his ongoing project, The Anthology of Youth.
16 Shots presents a selection of sixteen works from this ongoing project, depicting the daily experiences of youth culture in Johannesburg, South Africa. Each image illustrates the subtle, youthful sarcasm that is characteristic of Nxumalo’s work, even in the most solemn situations. This playful treatment of serious subject matter begins to challenge the singular narrative that often accompanies the concerns of young, black South Africans – either as ‘frivolous, purposeless youth’ or ‘socially engaged youth activists’ – by offering an alternative narrative that reflects the intersection of these personas.
First exhibited in part at the 2016 FNB Joburg Art Fair, The Anthology of Youth follows on from Nxumalo’s previous photographic series, Alternative Kidz and In/Glorious, depicting the transition of Nxumalo and his peers into young adult life and changing contexts – where street bashes and house parties are succeeded by vivid snapshots of twenty-somethings negotiating Johannesburg nightlife.

GROUP EXHIBITION
Disclosure
12 . 04 . 17- 18 . 05 . 17
In recent years, SMAC Gallery has hosted a number of group exhibitions, featuring the work of artists currently living and working on the African continent. This year SMAC is proud to present Disclosure.
To disclose is to peel back the veils of uncertainty and secrecy; to arrive at a centre of veracity, the term suggests the availability of candid communication and decoded information.
With almost infinite interpretations, each true within its context, Disclosure is an exercise in offering insight into the thematic premise of current artistic practice within a larger regional discourse. 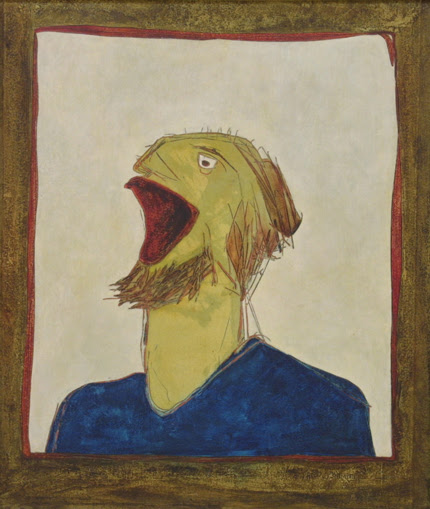 This year marks the tenth year since SMAC Gallery first opened its doors to the public in Stellenbosch in 2007. The gallery opened a second exhibition space in 2011 in Cape Town, and in 2016, opened a third gallery in Johannesburg.
In celebration of the past decade, SMAC will present a series of exhibitions, showcasing highlights from the gallery’s exhibition history. In addition to new artworks, this series of exhibitions will include a combination of Modern and contemporary works by artists represented by SMAC gallery as well as artists who have previously exhibited work at the gallery.
SMAC manages a programme of exhibitions and projects that contribute toward understandings of discourse around African contemporary art; and represents established and emerging artists practicing in South Africa, on the African continent and further abroad. The gallery also offers opportunities for critical re-evaluation of South African art history within a global context. In addition to this exhibitions programme SMAC Gallery maintains a publishing initiative that has, to date, published over 26 titles.