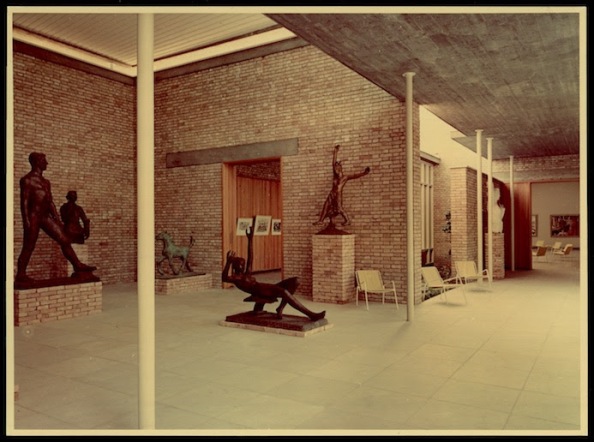 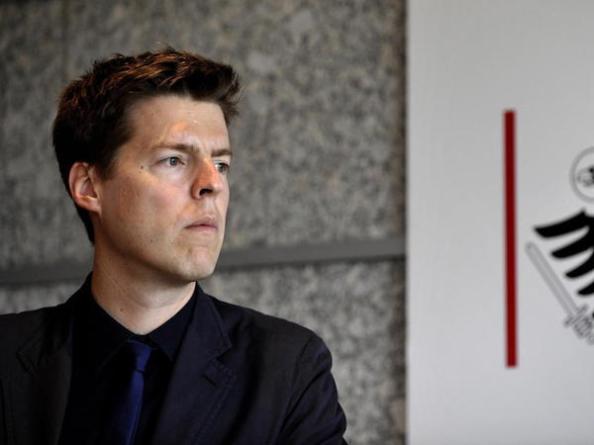 Philipp Kaiser, born 1972 in Berne, is working as an independent curator and art critic in California. His work recognises and retains his close links to the Swiss art scene.
He is currently preparing a comprehensive exhibition focussing on the archive and library of the late, world-famous Swiss curator Harald Szeemann at the renowned Getty Research Institute in LA.

Kaiser began his career as an Art historian in Switzerland. From 2001 to 2007, he worked as curator for modern and contemporary art at the Museum für Gegenwartskunst in Basel. He then moved to the Museum of Contemporary Art (MOCA) in Los Angeles. At the age of 39 he was appointed director of Museum Ludwig in Cologne. His work as visiting professor at the Akademie der Bildenden Künste in Karlsruhe, the University of California in Los Angeles and, also in California, the Claremont McKenna College give evidence of his close ties to teaching and research. 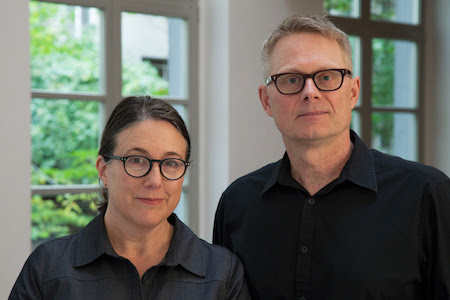 Teresa Hubbard (Irish/ American/ Swiss, born in Dublin, Ireland 1965) and Alexander Birchler (Swiss, born in Baden, Switzerland 1962) have been working as a collaborative artist duo since 1990. Their lens-based practice interweaves hybrid forms of storytelling and explores the connections between social life, memory and history that sit just outside the frame of a recorded image. As the critic Jeffrey Kastner notes, «Teresa Hubbard / Alexander Birchler’s filmic essays are also in their way detective stories, with all the poetic and philosophical resonance that the form at its best can offer. Not run-of-the-mill whodunnits, but examinations of the ways in which knowing and notknowing are related.»

Munich.
They live in Austin, Texas and Berlin, Germany. 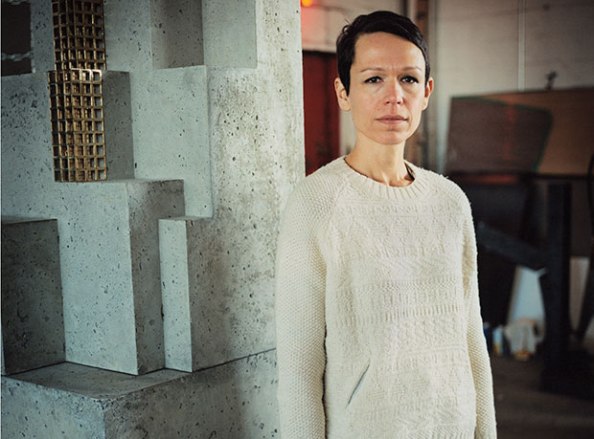 Bove’s work has been the subject of solo exhibitions at institutions including The Museum of Modern Art, New York; High Line at the Rail Yards, New York; The Common Guild, Glasgow; Palais de Tokyo, Paris; Blanton Museum of Art, The University of Texas at Austin; Kunsthalle Zürich; Institute of Contemporary Art, Boston; and Kunstverein Hamburg.

Bove studied at New York University where she later taught as a clinical associate professor of studio art. She is co-represented by David Zwirner and Maccarone galleries. She lives and works in Brooklyn, New York.

Geneva-born, American artist Carol Bove (b. 1971), who was raised in Berkeley, California, is known for her assemblages that combine found and made elements. Incorporating a wide range of domestic, industrial and natural objects, her sculptures, paintings, and prints reveal the poetry of their materials. As the art historian Johanna Burton notes, «Bove brings things together not to nudge associative impulses into free play driven by the unconscious, but rather to conjure a kind of affective tangle that disrupts any singular, historical narrative.»