Black Cowboy offers a window into various communities of African-American cowboys, people with long histories in the tradition of horse-keeping and training. Engage in conversation around artworks that explore communities of African-American cowboys represented through film and photography, and expand on ideas around what constitutes an American icon and legacy. This gallery tour will have something for everyone: adults, families and kids of all ages are welcome! 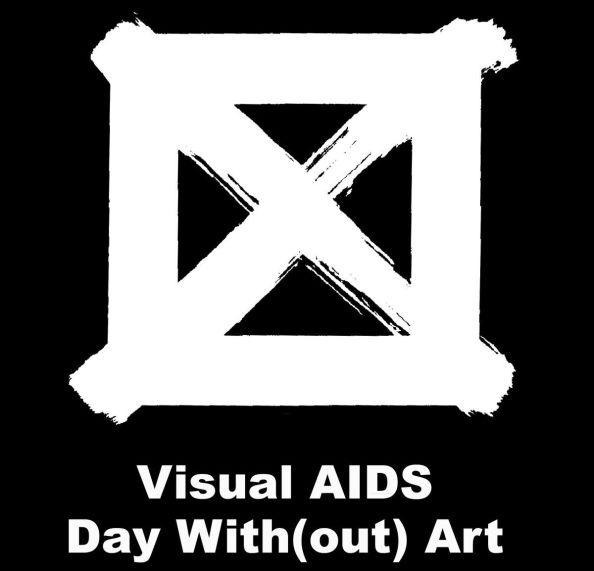 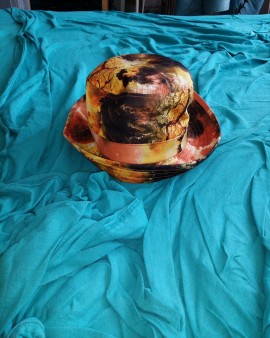 This multi-part program in collaboration with Visual AIDS will begin with the uptown screening of COMPULSIVE PRACTICE, an hour-long video compilation of compulsive, daily and habitual practices of nine artists and activists who live with their cameras as a means of managing, reflecting upon and challenging the ways they are deeply affected by HIV/AIDS.

Following the screening will be a public dialogue moderated by curator and scholar Vivian Crockett, in which exhibiting Harlem Postcards artist Nayland Blake and COMPULSIVE PRACTICE artist Luna Luis Ortiz will explore the subversive potential of video works as it relates to identity, modern media and the effect of HIV/AIDS in communities of color. 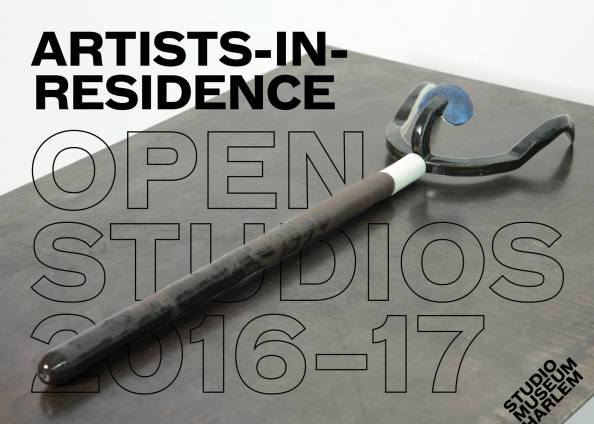 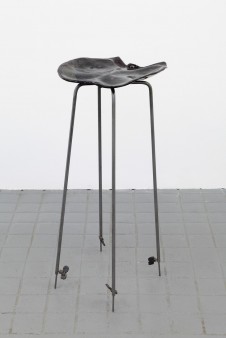 Get a behind-the-scenes look at the Museum’s signature program, meet 2016–17 artists in residence Autumn Knight, Julia Phillips and Andy Robert and see their works in progress. The studios are located on the 3rd floor of the Studio Museum and all three artists will be present.

Autumn Knight (b. 1980, Houston, Texas) is an interdisciplinary artist working within performance, installation and text. Her work frequently addresses conventions of racial and gender identity, psychotherapy, and access to the arts. Knight’s work has been in exhibitions at institutions including DiverseWorks Artspace, Houston; Project Row Houses, Houston; Crystal Bridges Museum of American Art, Bentonville, Arkansas; New Museum, New York; and the Contemporary Arts Museum Houston. Knight has been in residence with In-Situ, Pendle, England; Galveston Artist Residency, Texas; YICA, Yamaguchi, Japan; and Artpace, San Antonio, Texas. She attended Skowhegan School of Painting and Sculpture and was a 2015 Artadia awardee. Knight received a BA from Dillard University and an MA in Drama Therapy from New York University. In 2013, Knight performed Steffani Jemison’s You Completes Me (2013) at the Studio Museum in conjunction with the exhibition Fore.

Julia Phillips (b. 1985, Hamburg, Germany) is an interdisciplinary artist interested in the relationships between feminist, post-colonial, and psycho-analytical thought using the body as a primary ground. Her most recent work is a series of ceramic objects, or “tools,” the artist invents and invites viewers to imagine a function for. Phillips recently completed the 2016 Whitney Museum Independent Study Studio Program. She received her MFA from Columbia University in 2015 and her BFA from the Academy of Fine Arts Hamburg (HFBK). Her work has been shown internationally in Hamburg, Berlin, London, Vienna, Warsaw, Los Angeles and New York and was included in A Constellation (2015–16) at The Studio Museum in Harlem. Phillips is a 2016 resident at Skowhegan School of Painting and Sculpture.

Andy Robert’s (b. 1984, Les Cayes, Haiti) practice exists at the intersection of sculpture, collage, assemblage, performance and installation. Often manipulating and collaging found objects or photographs, Robert seeks to capture the ephemeral, fragmented nature of existence and communication in the twenty-first century. Robert received a BFA in Painting from Maryland Institute College of Art in 2008 and an MFA from California Institute of the Arts in 2011. He attended the 2015 Whitney Independent Study Studio Program and is a 2016 resident at Skowhegan School of Painting and Sculpture. Most recently, Robert has exhibited at the Bienal de las Fronteras at the Instituto Tamaulipeco para la Cultura y las Artes, Tamaulipas, Mexico, and Dimensions Variable, Miami. His work was included in A Constellation (2015–16) at The Studio Museum in Harlem. Robert was a 2013 recipient of a Rema Hort Mann Foundation Grant.

The Artist-in-Residence program is supported by the National Endowment for the Arts; the New York State Council for the Arts, a state agency; the Milton and Sally Avery Arts Foundation; the Jerome Foundation; Kiki Smith; and by endowments established by the Jacob and Gwendolyn Knight Lawrence Trust and the Andrea Frank Fund.

Artists-in-Residence Open Studios is free and open to all.

The Studio Museum in Harlem
Gallery Tour: The Window and the Breaking of the Window
Sunday, 18. December 18, 1–2 pm
Galleries

View and discuss works of art on view in The Window and the Breaking of the Window, an exhibition that provides a focused look at current and historical expressions of protest through works primarily drawn from the Museum’s collection.

The Studio Museum in Harlem is the nexus for artists of African descent locally, nationally and internationally and for work that has been inspired and influenced by black culture. It is a site for the dynamic exchange of ideas about art and society.